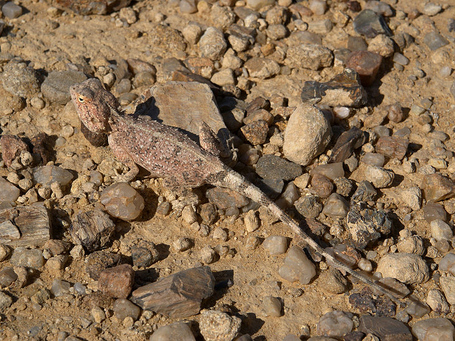 Evening, boy babies and girl babies. Today was quieter than yesterday, but the Knicks got some things done. Steve Novak re-upped, Jason Kidd signed, and the Knicks introduced Kidd and Marcus Camby at a press conference this afternoon. No progress, though, on either offer sheet. Links about all of the above can be found post-jump.

- There has been much discussion around here about whether or not the Knicks should match Toronto's offer sheet for Landry Fields. The choice is between paying him $19 million over three years or signing someone from the large but perhaps uniformly inferior pool of free agent guards willing to join for a minimum contract or on a small sign-and-trade. Because of his Bird rights, Fields is the only individual the Knicks are allowed to pay that much. I, like many of you, go back and forth from "holy buttocks, that's a lot of money" to "yeah, but it's James Dolan's money and he prints his own bills on moose hides and New York's cap situation is already so irretrievably inflexible that it wouldn't matter" to "but that's SO MANY MILLIONS OF DOLLARS for a guy who just had an awful season" to "yeah, but he'd have a big expiring contract that could be traded in a couple years if shit isn't going well" to "YEAH BUT SO MUCH MONEY" to "yeah, but he might end up being worth it" to "yeah, but maybe not" to my eyeballs rolling directly out of their sockets and into my mouth (I am in a reclined position). I'll be fine either way. It's up to the Knicks. Anyway, here are a few cases for matching. Here's a good summary of the whole situation. I don't know.

- Related: Glen Grunwald told media today that he hasn't made up his mind about that offer. He also pretended to not be totally certain about bringing Jeremy Lin back, even though that's a foregone conclusion. It doesn't sound like the Rockets have actually processed Lin's offer sheet yet, the slackers.

- Here they are in their jerseys.

- Marc Berman spoke to James White, who said he'd play in three of the Summer League games and talked up his defense.

- Carmelo Anthony and Tyson Chandler and the Olympic team play an exhibition game tonight at 9. Feel free to use this as a thread if you're watching.

- Steve Novak had some sort of stomach procedure this summer. He's okay.

- Late addition: Jared Zwerling hears that the Knicks have "some interest" in Ronnie Brewer. There's a Landry alternative. Not sure if he'd take the veteran's minimum.

Cool! Have pleasant evenings, all.