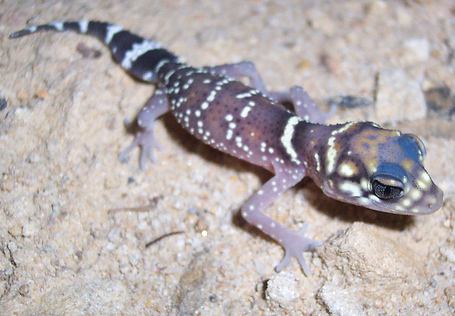 Evening, soups. It's been a quiet weekend, but I've collected a handful of links over the last day or two. Have a look, discuss, and feel free to comment along with the Olympics as well, if you're watching. Jump!

- This has already been mentioned, but Chris Andersen's people told Jared Zwerling that the Birdman's open to the veteran's minimum (though not necessarily in New York). I do think the Knicks could use some depth at center, but I don't think-- oh, wait, Andersen's a CAA guy. Done deal!

- J.R. Smith says the Knicks have the talent to win a championship, which means they ARE GOING TO WIN A CHAMPIONSHIP. Hooray Knicks!

- Happy birthday, Patrick Ewing! This probably isn't a good time to mention that I always thought there should be a Star Wars aircraft called a U-Wing in Patrick's honor, but there it is...

That's all for now, really. Again, feel free to use this as an Olympic/dinner thread.