Share All sharing options for: Knicks-Celtics: A Thread for Pre-Game Vibe-Building and Ritual Sacrifice

Brothers and sisters, the day has come! After many cold months fraught with enchanting wins, mishap and misfortune, then a bunch more enchanting wins, the playoffs have arrived. Here are some recommended bits of sorcery to build winning vibes for the Knicks as tip-off nears:

- Watch/listen to your preferred version of "Go New York Go". The 1994 version's the classic, the 1999 version's not bad, this version's a little different (I'm not naming the players in that video because that feels like bad mojo), but hey, if you're into it, go for it. Definitely not the Swizz Beatz version.

Really stare it. Peel your eyelids back with your fingers back and press your corneas right against the screen.

- Sharpen your scimitar and draw it across the throat of a recently washed lamb. Hoist the lamb above your head and let its hot blood cascade down your face and neck. Scream gibberish toward the heavens, flecks of lamb blood spraying off your lips with every nonsense syllable. Weep.

- Give yourself or have a companion give you a little massage on each of your knees and elbows, then on the vertebrae in your neck, then on your ankles. Go outside and inhale deeply so that any germs which might otherwise find their way into Tyson Chandler's body inhabit yours instead. Go back inside, put on a hat and walk into a wall.

- Purge your home of anything green. If you think I'm kidding, look what I just flushed down the toilet: 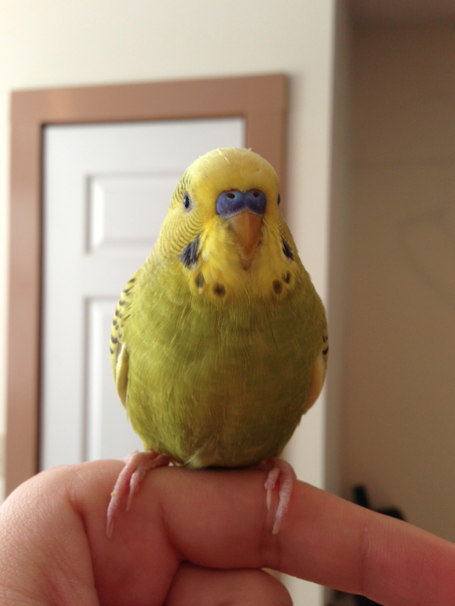 If you trip Knicks with your legs

- Pee on a piece of bread. Just a little crumb, even. You can just put it in the toilet. It's not that weird.

- Heed the words of Jim Todd:

hi brendan its playoffs time. i wanna mamble these rats. mangle. theyre rats. i put a lasso under your couch. yes yours. dont look yet. i made it this morning out of a rope. but if those rotten marmots get too rowdy you just whip out your lasso and tie them up okay. you can kick them in their ears while theyre down. make them shit in their green pants. you can do that. rats.

- SUMMON THE SPIRITS OF THE KNICKS PLAYOFF GODS.

- TOUCH IT. TOUCH IT WITH YOUR MOUTH: