Follow up question: Did he used to read "World Up" Magazine?

So, here we are. Another tantalizing tale in the mysterious case of sir bunsy:

This is not an investigative reporting piece, I'm done with this story. We've got uncooperative figures, and I don't have fucking "sources," so I'm not going to play this game. If any of y'all want to talk on the record about bunsy I'm here.

No, this piece is to present an alternate theory: Bunsy was a dream of seth's and we all collectively accepted a picture as proof of his existence.

Fact: Seth refuses to talk bout Bunsy, and the other Seth's only offer cryptic evidence about him.

Fact: A Posting and Toasting user made a fake twitter account to justify the existence of Bunsy because DAMMIT we needed this.

Fact: Seth has posted about dreams before. And oddly those dreams have come back to end up happening, sort of.

Conclusion: Bunsy is Lamont Blocks. He photoshopped a mink on a generic triangle graphic, and said he "hired" the cute fuzzy animal, when in fact he just dreamt that he hired bunsy. 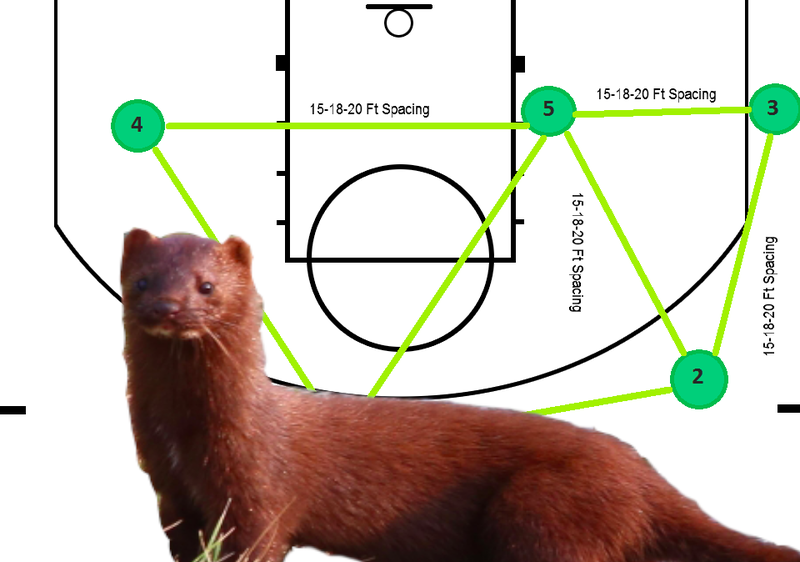 Bunsy was never here. We all just wanted bunsy to be here. We are all Bunsy, Bunsy is our minds. He never went on a drive, or maybe he did in Seth parts 1-8's dreams.

Or maybe he's out there. Somewhere. Watching this shitshow of a season with us. Or maybe he isn't.